We've just come back from a wonderful few days up at a craft fest near Strangford Lough, Co. Down.  Castle Ward was the name of the place to be precise,  an eccentric 18th-century mansion resting on a rolling hillside and looking out over the tranquil waters of Strangford Lough in County Down.

Those Northerners sure know how to live and appreciate the bounty of nature.   They came out in throngs throughout the weekend and the sun shone down on all for most of the weekend.

We stayed at an airbnb at Coney Island, a fabulous place, which Van Morrison wrote a song about, as here below:-

Coming down from Downpatrick
Stopping off at St John's Point
Out all day birdwatching
And the craic was good
Stopped off at Strangford Lough
Early in the morning
Drove through Shrigley taking pictures
And on to Killyleagh
Stopped off for Sunday papers at the
Lecale district, just before Coney Island

On and on, over the hill to Ardglass
In the jamjar, autumn sunshine, magnificent
And all shining through

On and on, over the hill and the craic is good
Heading towards Coney Island

I look at the side of your face as the sunlight comes
Streaming through the window in the autumn sunshine
And all the time going to Coney Island I'm thinking,
Wouldn't it be great if it was like this all the time 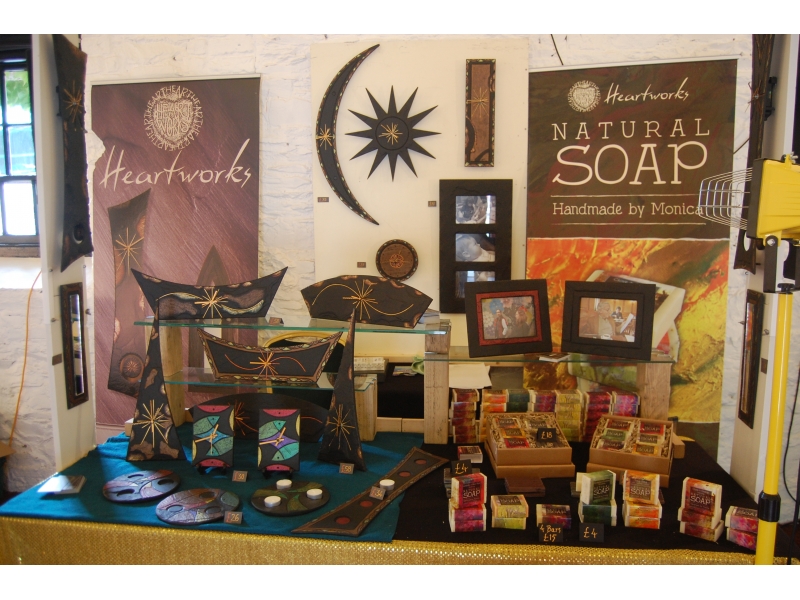