I don't always say the following. In fact, it's rarely you'll hear me utter these words but here I am uttering them nonetheless. I Love White. There I've said it and if doesn't feel half bad. And why the sudden turn around in opinion? Well it's because I am full of the whiteness, the purity, the freshness of the white blooms on the Hawthorn Bushes at present. The hedgerows, the countryside is awash with them and it's truly spectacular and uplifting.

And I especially hated white back twenty odd years ago when I was still a mature person, capable of having opinions and all that. The thing is, Mauricio and I were to be married, albeit reluctantly. Not that we didn't love each other and want to spend the rest of our lives together. No, we were going to do that anyway, married or not married but to be married we were to be, for other reasons that I won't go into here. So, on the day, instead of wearing white (Now would you have seen me in the full White Wedding Dress, with the frills and fluffs and whatnots, no siree, you wouldn't, not in a million years) we were actually thinking of wearing our pygies and head off on our bikes through the streets of Dublin to the Registry Office. Just as well, sensibility reigned on that day, and we settled for "normal clothes". We even donned freshly polished shoe and, in the case of Mauricio, a tie that got out once a year, and carefully ironed shirts and blouses. Off we went and did the marriage thing.

But I divert from the Hawthorn and its whiteness; its brilliance, its sharpness. Is it this year? Could this be a good year for Hawthorn? Or is my mind playing tricks on me? But I am in awe, awestruck, wowed out with the vision of the hawthorn in bloom. I know it has medicinal value, ie, its a heart tonic. Could it be that I'm in need of heart strengthening tonic and thus am attracted to the Hawthorn bush? Whatever the reason!!  I just want to sing its praises here today.  END OF STORY 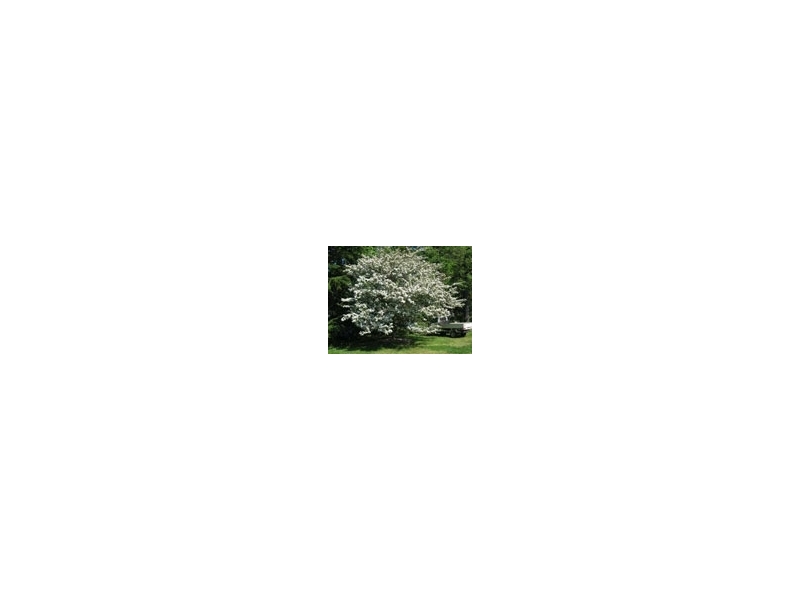