Europe’s largest outdoor event is set to return to the Tullamore site, with the event taking place from September 19-21 next year.

The decision was made to hold the Ploughing at the same venue given the triumph of this year’s event as the total attendance figures for the 2016 Championships came to a record breaking total of 283,000.

This made it the most successful National Ploughing Championships in history.

The widely popular site was confirmed as the ideal location for the 2017 Championships at today’s prize-giving ceremony attended by over 500 in the Bridge House Hotel, Tullamore, Co Offaly. 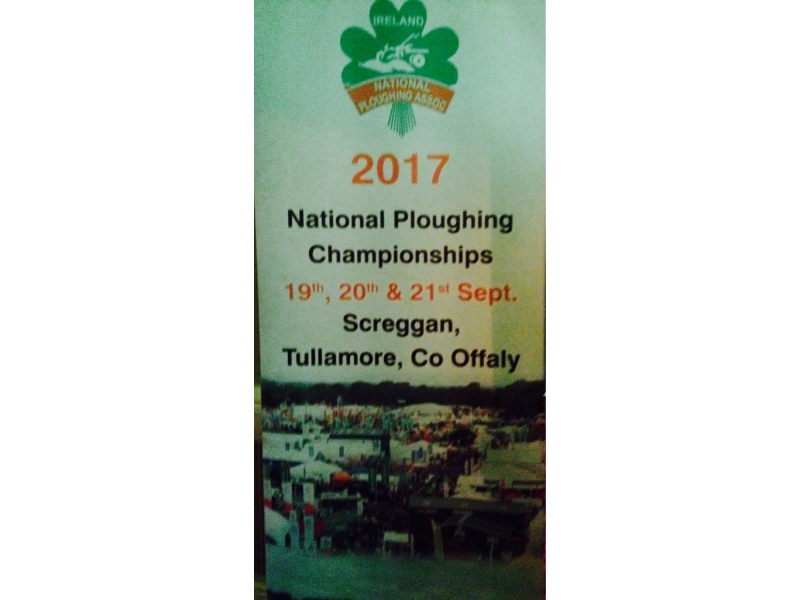 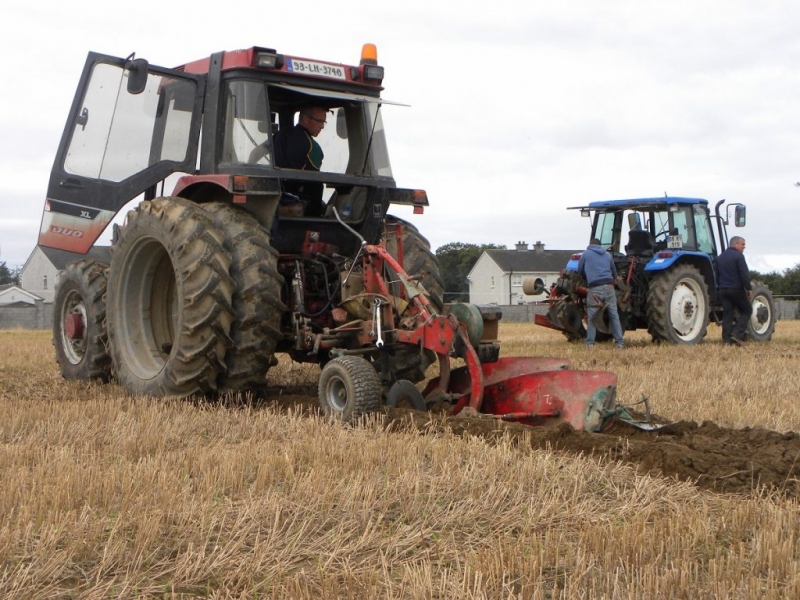